Field Court Tax Chambers are delighted to announce that Mr Kaka has been called to the Bar of England & Wales in a virtual ceremony conducted by Gray’s Inn.  As well as practising from Field Court Tax Chambers, Mr Kaka is a Senior Advocate (India) and was the President of the International Fiscal Association Worldwide, the first President from the Asian Region in its 75 years’ history.  The Michaelmas 2020 Call was marked with a special virtual Call to the Bar Ceremony. Members were Called in Absentia officially, but as part of the virtual ceremony the Treasurer gave a short speech and the Under Treasurer individually confirm eligibility to be Called to the Bar.  This particular ceremony in these strange lockdown times was an historic moment for Gray’s Inn as well as Mr Kaka.  Congratulations, Porus! 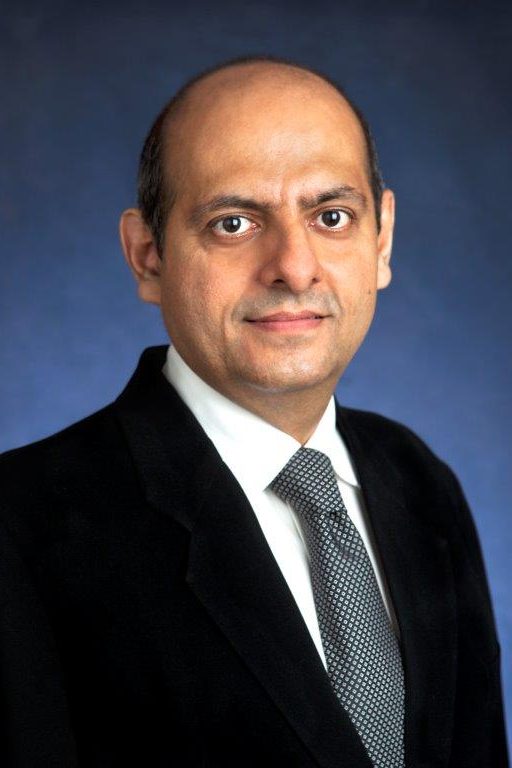