The long awaited decision in the Ireland and Apple appeal is out.  Philip Baker QC was a member of the Irish government legal team in their successful challenge to the European Commission’s decision and you can find the judgment here.

The General Court of European Union has held that the European Commission failed to show to the requisite legal standard that the Apple entities had been granted a selective economic advantage through two rulings that it claimed substantially and artificially lowered the tax paid.  This, it had decided, amounted to illegal State Aid.

The effect of the judgment is to reverse the European Commission’s 2016 direction to Ireland that sought to recover the benefit of the state aid from Apple, as well as interest. 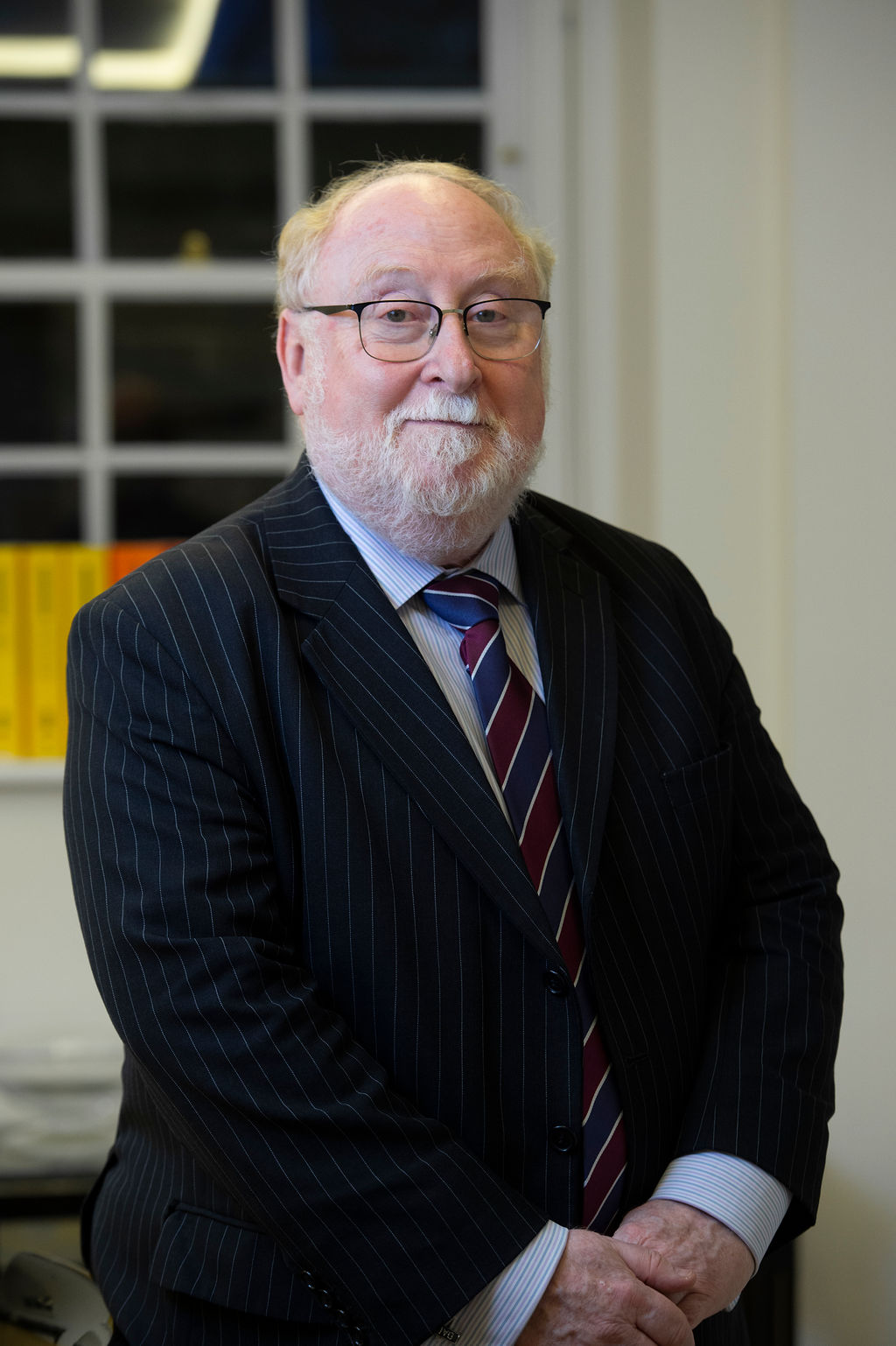