Hot on the heels of the Fisher case, we’ve received the decision in another yet case concerning the Transfer of Asset Abroad regime, Patrick Way QC appearing on behalf of the taxpayer. You will find a link to the decision here. Finding for HMRC, the Upper Tribunal made the following key points as regards the availability of protection under Article 7 of the Mauritius/UK Double Tax Treaty: (1) Article 7 deals with the tax treatment of the Mauritian resident company and not the UK’s powers to tax its own residents (2) this was so even though the deemed income of its residents is computed by reference to the profits of the company (3) the tax charge doesn’t reduce the profits of the company and is not levied on such profits (4) the purpose of the treaty is to confer relief not double relief or reduce the level of tax below the level ordinarily paid by residents in the UK (5) the purpose of the tax treaty is not to facilitate tax avoidance. The case demonstrates once more the difficulty for the taxpayer in succeeding where HMRC allege a tax avoidance motive and the hollow protection offered a taxpayer by the “motive defence”. The Tribunal held that it could distinguish the situation under review from the clear wording of Millett LJ in Bricom whose analysis of Strathalmond and other related cases was that exempt income remained exempt when deemed to be the income of a third party. 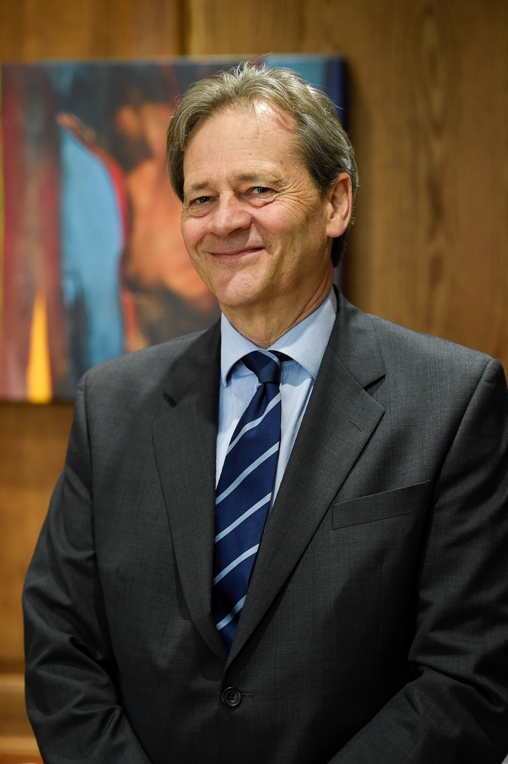