We have finally received the Upper Tribunal decision in the Fisher case on s 478 ICTA 1970 / s739 ICTA 1988 / s720 ITA 2007 (according to your age). You can find a link to the decision here.  Philip Baker QC with Rory Mullan appeared for the Appellants/Cross-Respondents. Finding in favour of the Appellants, the Upper Tribunal found that the Transfer of Assets Abroad (ToAA) code was not engaged at all in this case, but had it been, the motive defence was available.

The key take-aways are a) that the legislation could not operate where there were multiple quasi-transferors (four directors / shareholders of the family company); b) that the motive defence was fulfilled where the transfer abroad was to save a business – even if it resulted in a saving of betting duty for the punters; c) that the EU argument against the ToAA provisions was available to an Irish citizen resident in the UK and to her husband who was a UK national in respect of transfers to Gibraltar (i.e. within the same Member State).

The UT did not accept that a) there must be an avoidance of income tax for the provisions to apply ; b) that ToAA was limited to avoidance of UK income tax (i.e. they did not question Sassoon); c) certain Veltema arguments about discovery. 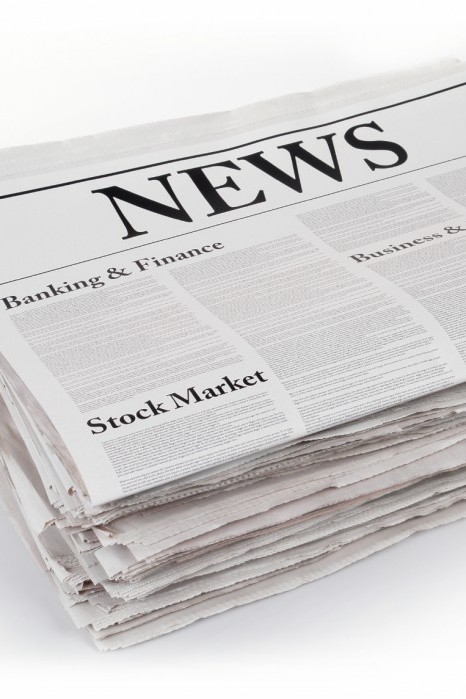